The three P’s to identifying high risk crime to youths 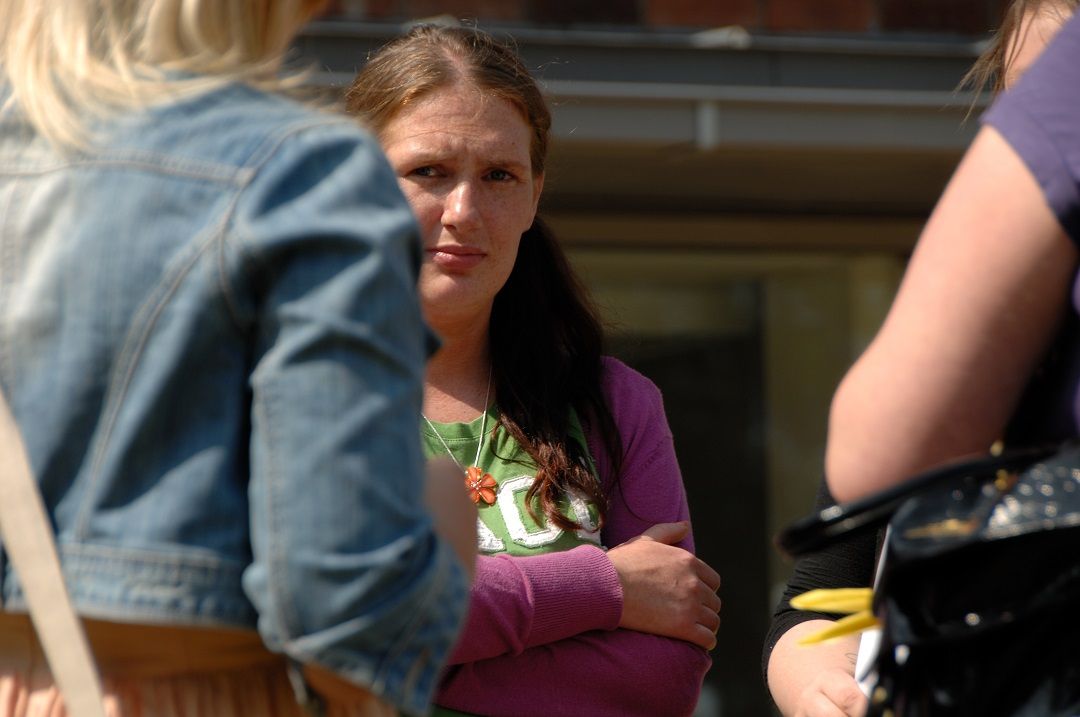 The rise in youth crime has become a hot topic of conversation throughout communities and society. The national crisis extends from knife crime to drug trafficking and gangs. Plenty has been said on the subject from government officials and local MPs, all desperately searching for a way to resolve this issue.

However, to solve an issue, the first step is to recognise how it has come to fruition, which is why studies have been conducted in an attempt to shine a light on those most at risk. The research has identified a number of factors that can point to an increased likelihood that children will become criminally involved in the future, with particular emphasis on the ‘Three P’s’.

Harsh punishment, erratic discipline and parental rejection have been linked to delinquency and can be related to a child’s lack of emotional remorse. Physical abuse by parents has been associated with an increased risk of the children themselves becoming violent offenders in later life.

Impulsiveness, hyperactivity and limited ability to concentrate are associated with disruptive behaviour in an educational environment. Low intelligence has also been linked between personality traits and crime, as poor ability to understand concepts and reflect on one’s behaviour can lead to high-risk youths not being able to appreciate the feelings of others.

Children living in a home, affected by separation or divorce, relates more to delinquency than when there has been the death of a parent. However, it may not be a ‘broken home’ that creates an increased risk of offending so much as the parental conflict that led to the separation in the first place.

Are you interested in a career working with youths and communities?

The University of Bolton offers a range of studies focusing on this industry. Browse our courses for more information. 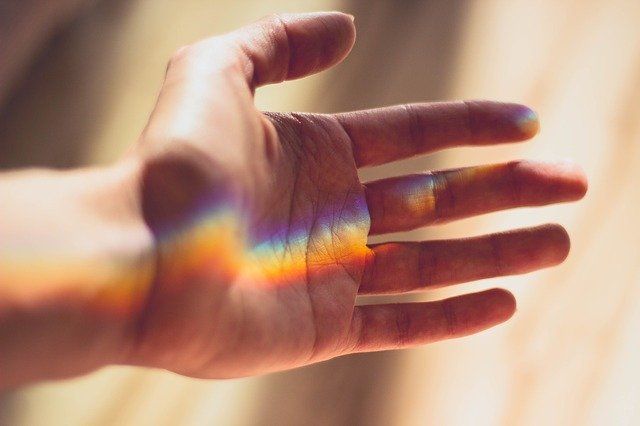 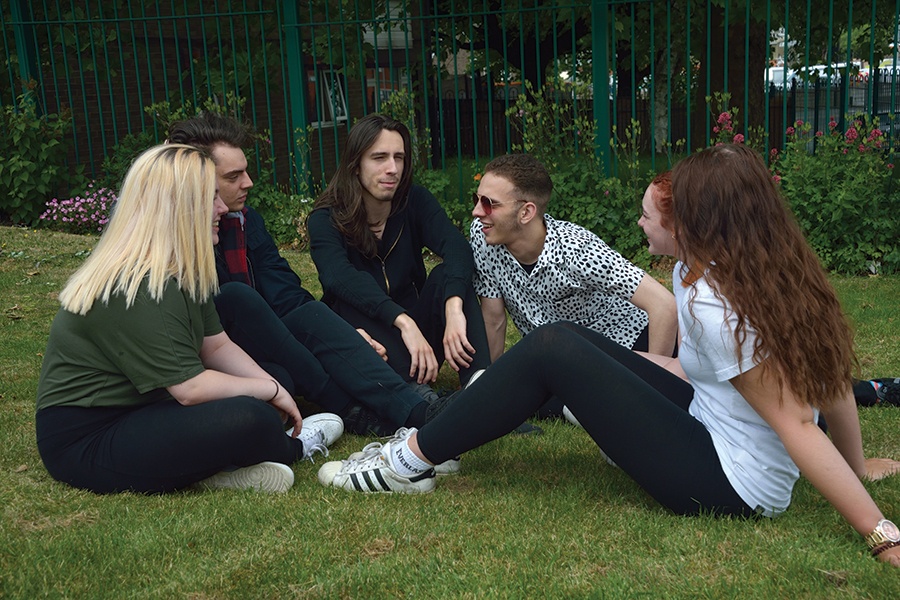 Inspiring others as a youth and community volunteer