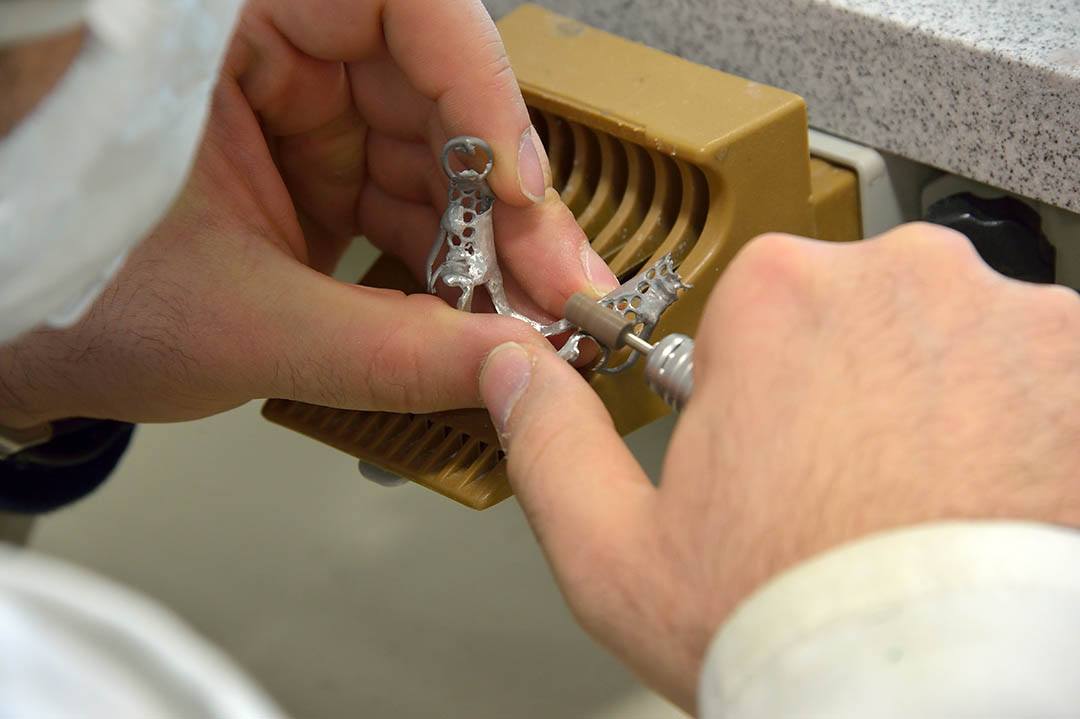 Did you know that tooth decay is the most common oral issue that affects young people in England? It is also highly preventable. Although oral health treatment and education is improving throughout England, the oral health survey of children from the ages of 0-5 years, noted in 2019, that 9 out of 10 tooth removals in the UK were caused by preventable tooth decay. So, what can be done about this?

What is tooth decay, and how can it be prevented in young people?

Tooth decay is a term used to describe the destruction of tooth enamel, which is the hard, outer layer of the tooth itself. It can be a problem for young people and is caused by plaque. Plaque is a gluey film of bacteria which constantly forms on your teeth. Eating and drinking food that contains sugars causes the plaque on your teeth to produce acids that attack your tooth enamel resulting in decay.

It can be easily prevented by frequent brushing for two or more minutes each time a young person cleans their teeth and can also be prevented by cutting down or cutting out sugar from their diets. Frequent flossing is also advised, especially if regular brushing cannot be accomplished as food stuck between teeth also causes the same reaction. Flossing could save your teeth from cracking due to decay between teeth that can go undetected if young people fail to attend regular dental check-ups.

How can the increase in dental issues in young people be resolved?

Having regular check-ups with a professionally trained dentist from a young age will ensure that any tooth decay is caught early, thus preventing future painful extractions, tedious fillings and embarrassing deep cleans.

Other specialised dentists such as Orthodontists assist young people to achieve straighter smiles through mechanisms such as braces and prevent tooth grinding with specially made mouth guards.

An exciting career as a dental technician is just a one of the jobs you could end up with when you graduate from a Dental Technology Degree at the University of Bolton. 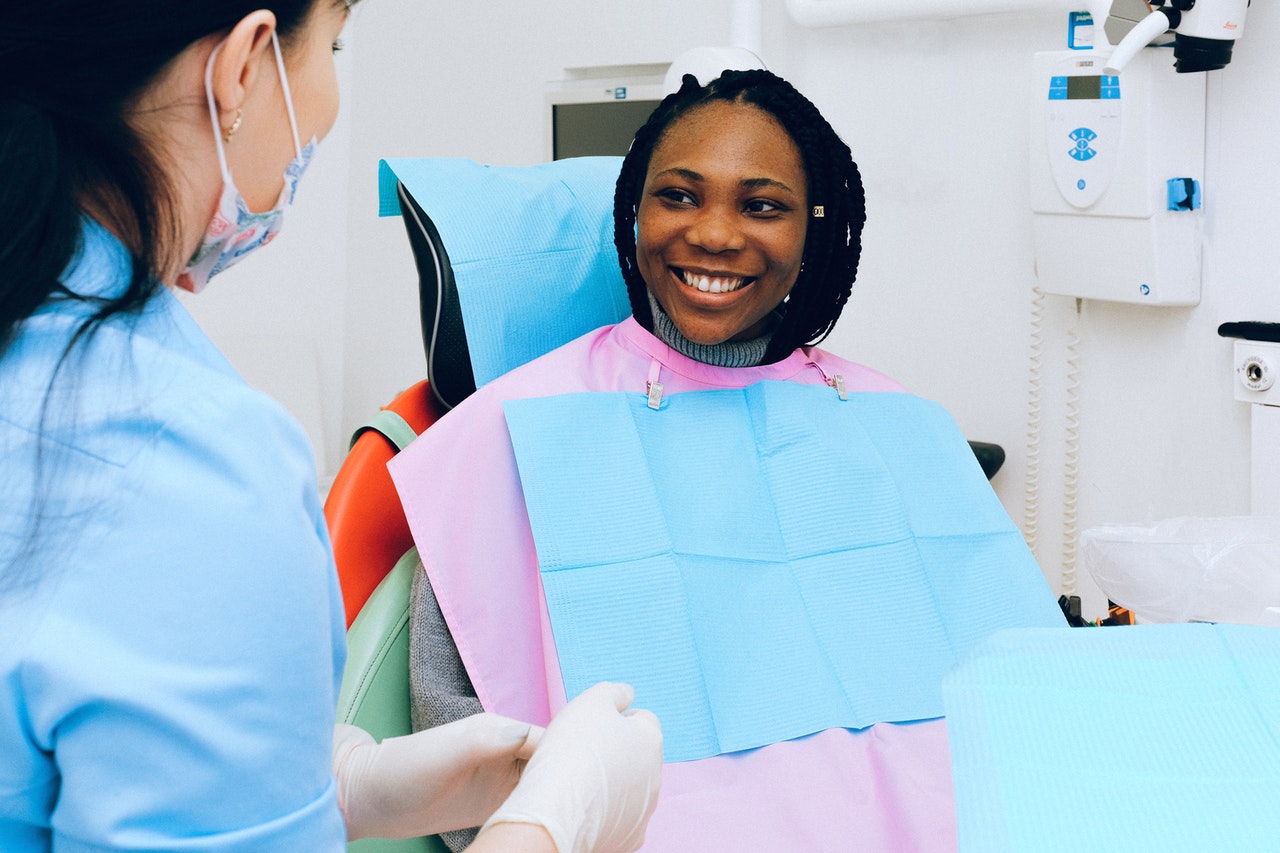 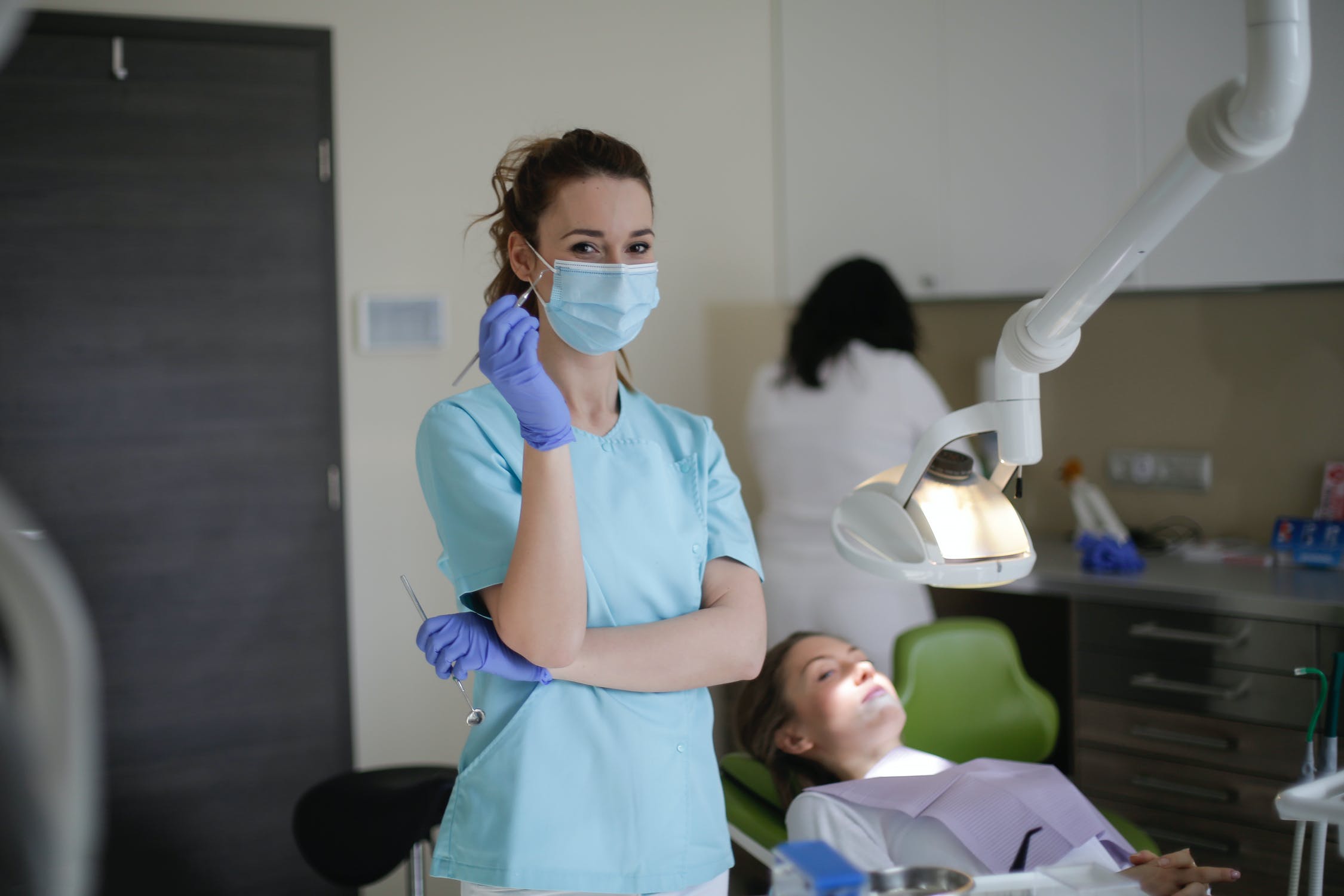 What does a Dental Technician do?