Legendary Business Tycoons to aspire to 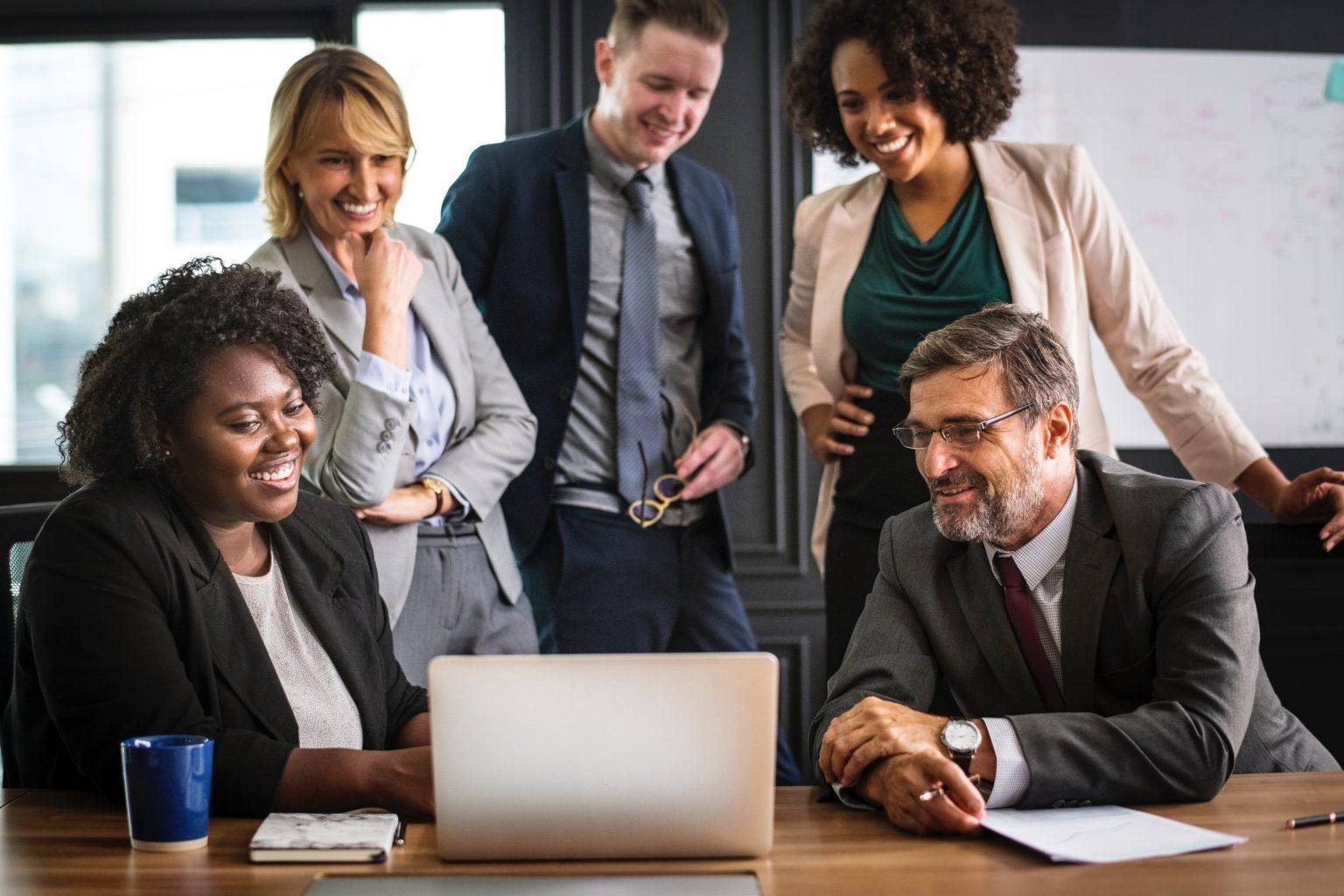 You might be familiar with some of the greatest names in business, Richard Branson, Lord Alan Sugar and Bill Gates for a start. All these household names have a great head for running companies and making money, but more importantly, they’re all successful and had to start somewhere. Let’s take a look at their journey’s in the sector.

Many people refer to Branson as one of the greats in the world of business with his Virgin enterprise consisting of an airline, record label, internet provider and his latest venture Virgin Galactic, travel into space. Yet Branson, who has dyslexia, began his journey running a youth-culture magazine called Student.

His business brain managed to sell the first edition with £8,000 worth of advertising and ran 50,000 copies, all of which were given away for free. Branson realised he could recuperate his costs and gain a larger audience through charging advertising agencies with big budgets instead of customers with shallow pockets. The rest is, as they say, history.

Lord Sugar, as he is commonly known as, has a net worth of over £1.4 billion through his business, media and entrepreneurial ventures. He is also famously known for being the host of the BBC’s The Apprentice where he continues to invest in those who are looking to get their big break in the industry.

Sugar started his career as the founder of Amstrad in 1968. The wholesaler, import and export company, began selling consumer electronics and managed to grow until it was listed in the stock exchange in the 1980s where it reached the value of £1.2 billion.

One of the world’s wealthiest people, the former Chief Executive and current Chairman of Microsoft, Bill Gates is potentially the most famous man in the business. Not only has Gates developed Microsoft into the huge tech company it is today, but he has also contributed to the world with his innovative ideas.

Gates wrote his first computer software at the age of 13, creating an application for the game of tic tac toe where the computer was your opponent. Information Sciences, Inc. noticed his incredible talents and hired him to work for them using his impressive programming capabilities. Although Gates had the talent to produce these impressive technologies, it was his business management skills that allowed him to grow beyond employability and create one of the most valuable brands in the world. 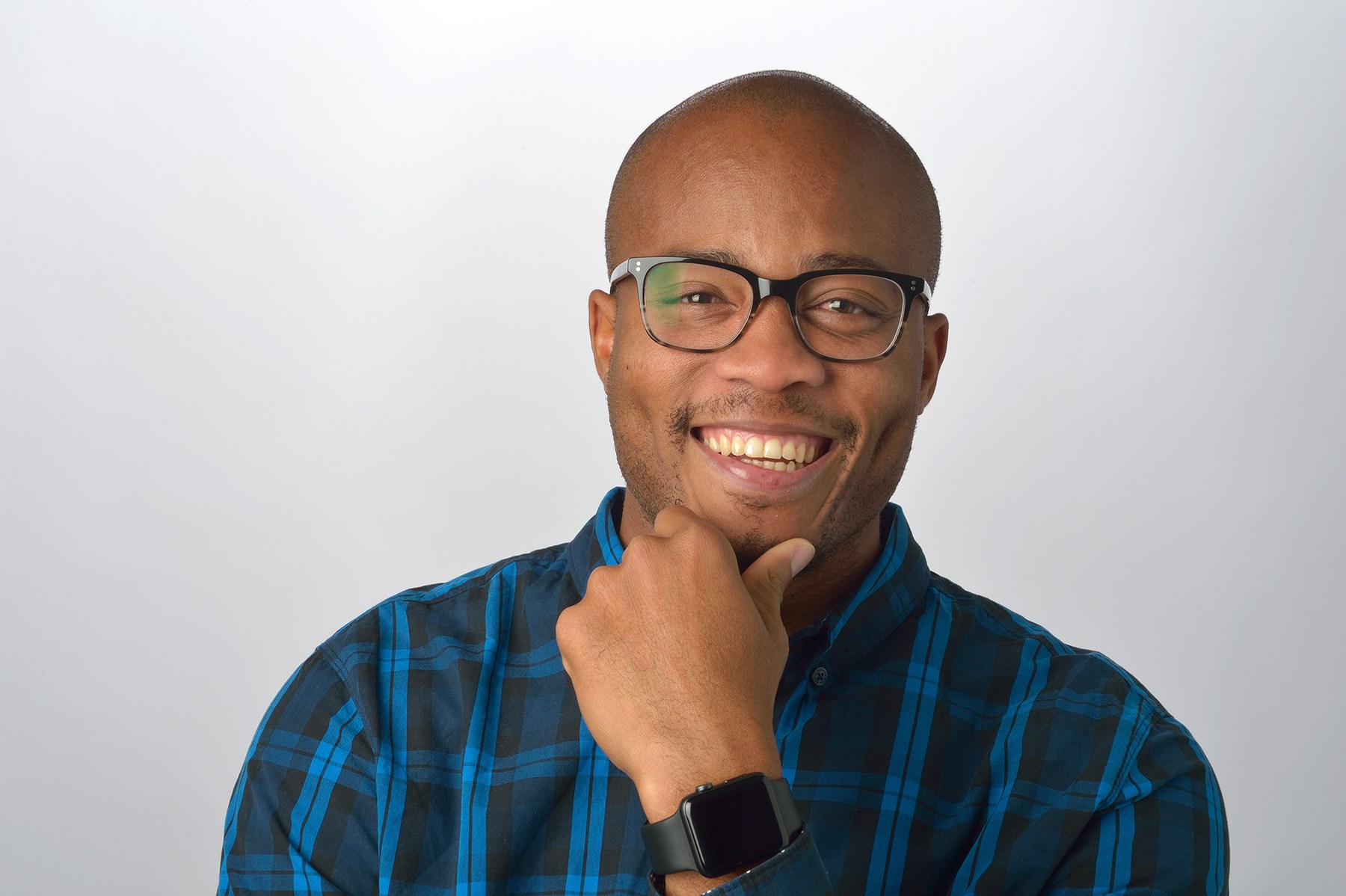 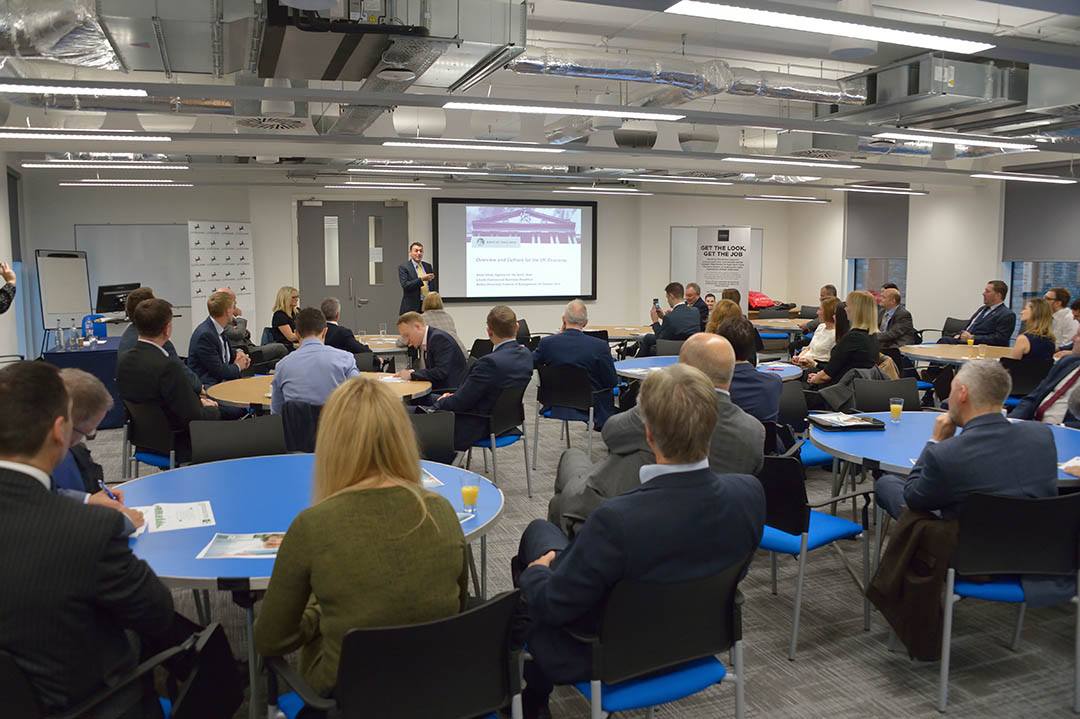 Where will my Business Management degree take me? 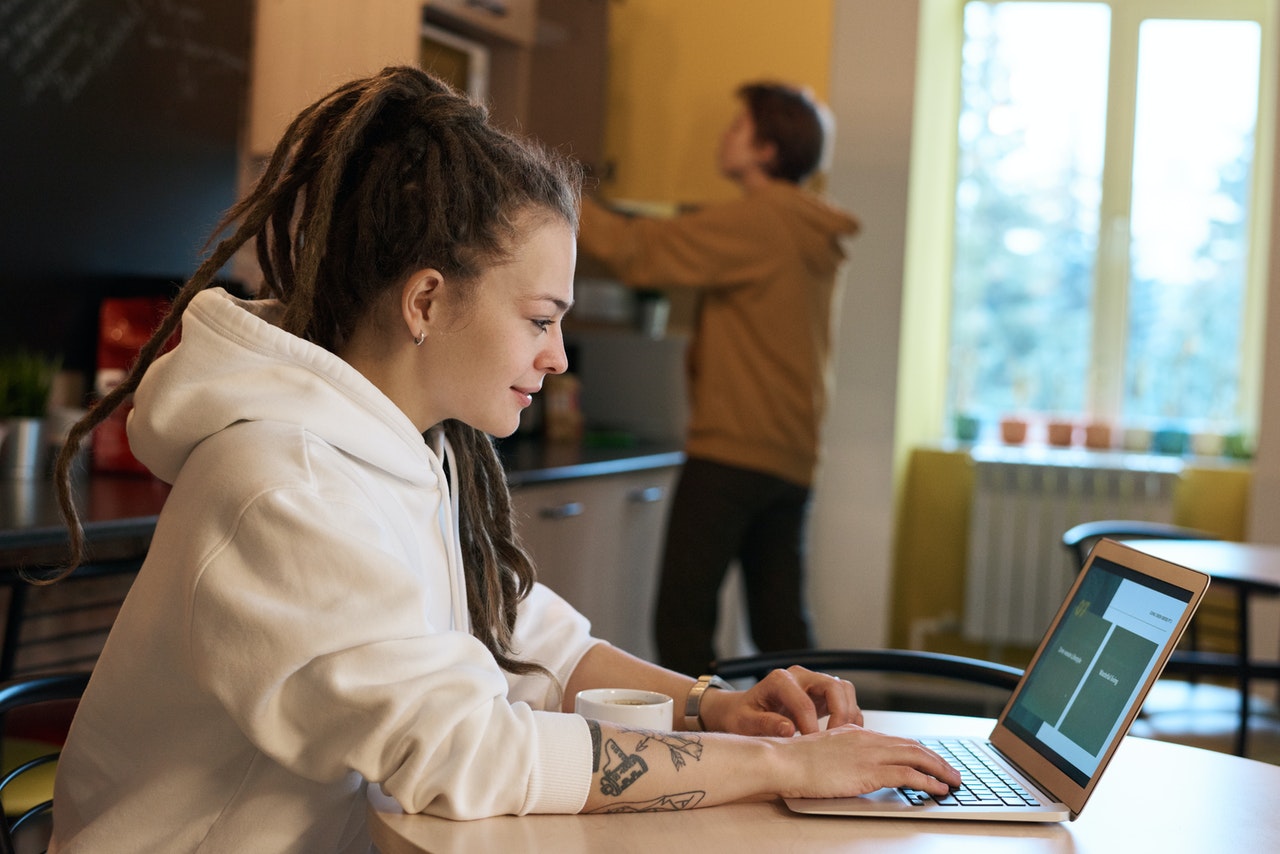 Has coronavirus changed the perceptions of working from home?