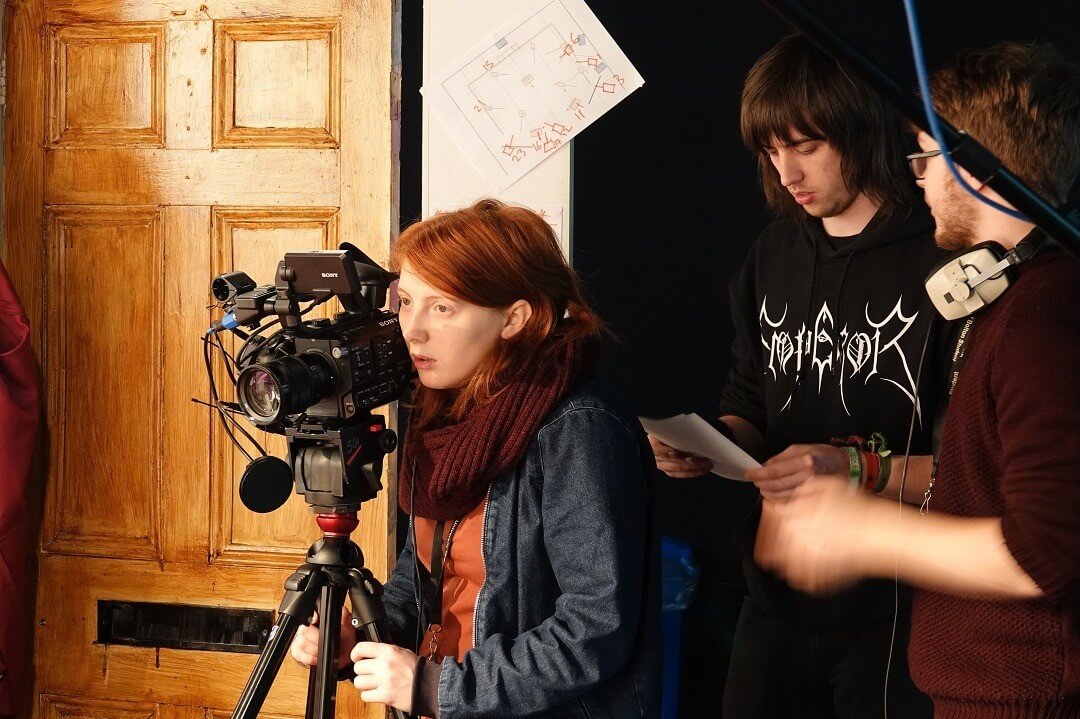 The world of digital has been expanding and taking over many aspects of society for a while. Broadcast, outdoor and online media has all managed to cope with this adjustment. Large billboards for out of home media have become interactive, digital and adaptable in their environment rather than remaining static. Broadcast media has developed so that listeners can watch on-demand or listen as they go through podcasts and apps. One key media that seems to be struggling is print.

What is print media?

Print media includes magazines, newspapers, bus stop posters, leaflets and direct mail, all of which have seen a significant decrease in popularity since the rise of digital media. Mainly because it is less expensive to maintain. Putting up a poster can be costly, as you have to replace and update it continually. Digital billboards are easy, just as ping over a file to display and change now and then, keeping production costs to a minimum.

The ways in which print media has developed

Magazines and newspapers adapted their distribution methods to incorporate a digital audience. By creating online editions, the population could read their favourite section from a tablet, rather than having the inconvenience of heading to a local shop to pick up a physical copy.

Train stations are a clear way to see how print media has developed. Those posters which used to line the walls are now all digital screens, changing their message every 10 minutes and captivating a variety of audiences.

There is a lot of debate, questioning whether print media is dead, and with the decline in newspaper and magazine printing numbers, it would be easy to say yes. However, many people believe it is still alive; it has just been repositioned to working digitally. These days you will need skills working with computers, digital editing software’s and computing programmes to succeed in media. Does print media exist the way it used to? No, but that doesn’t mean it is dead.

If you’re interested in redefining print, or any type of media why not enrol onto one of the University of Bolton’s Media and Photography courses and start to make an impact on the future, today. 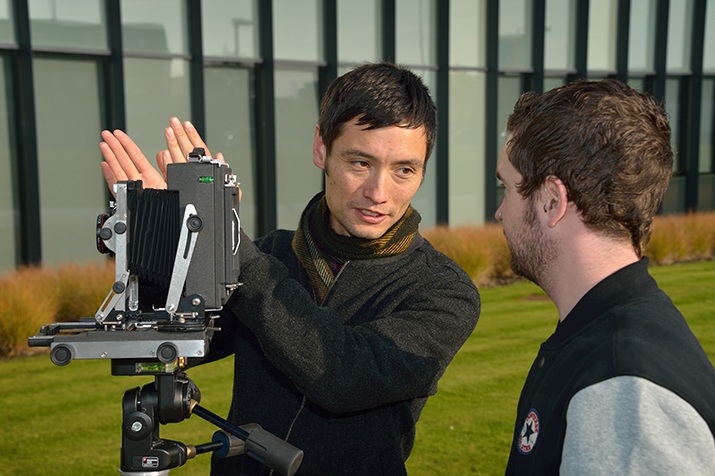 What a career in Media and Photography looks like 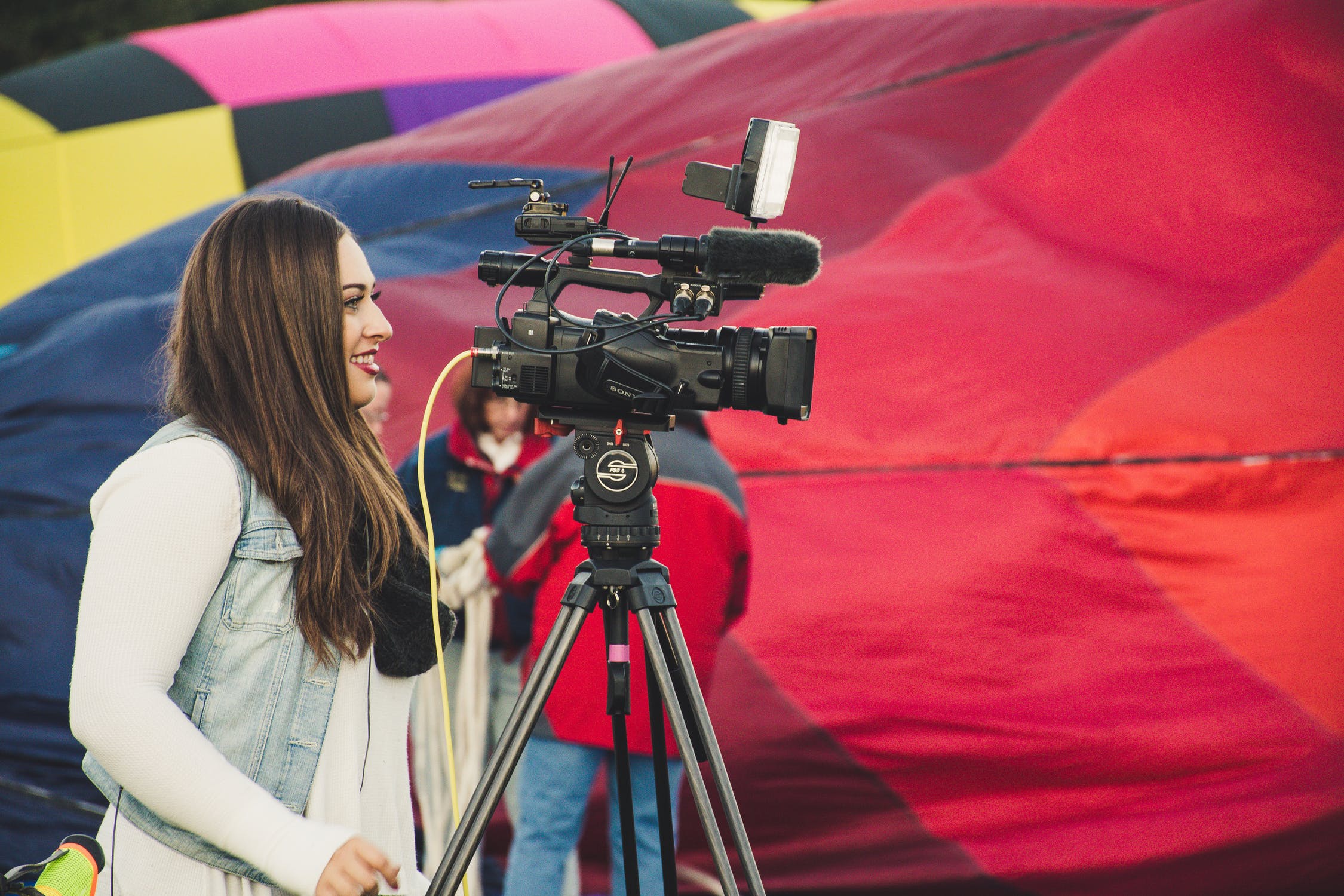 The Guardian University Guide rates Media & Photography at the University of Bol... 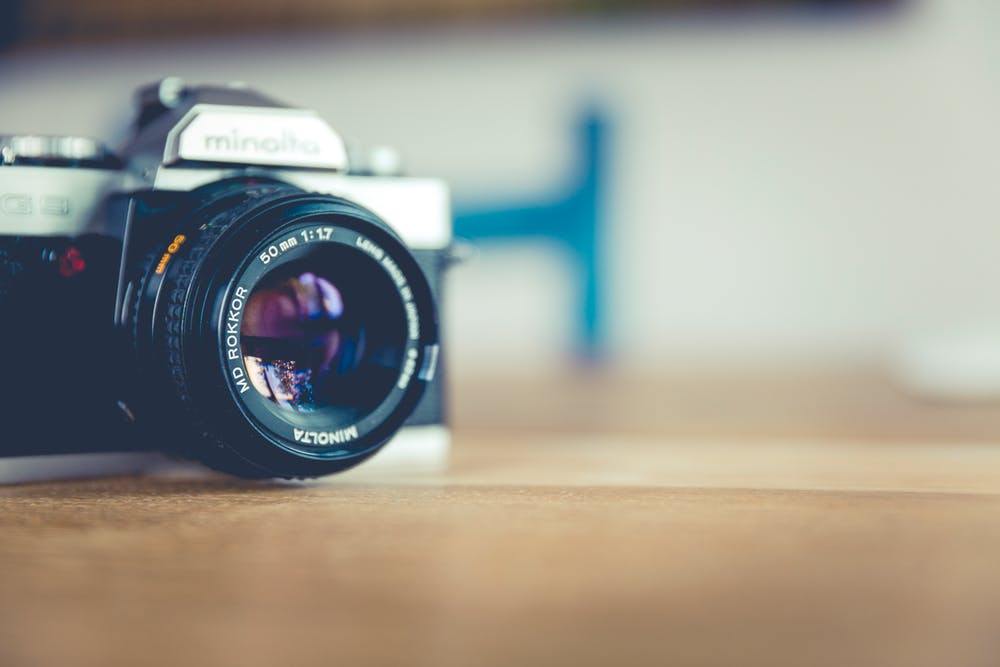 Putting Media and Photography in focus