Are We Killing Students With PowerPoint Kindness? 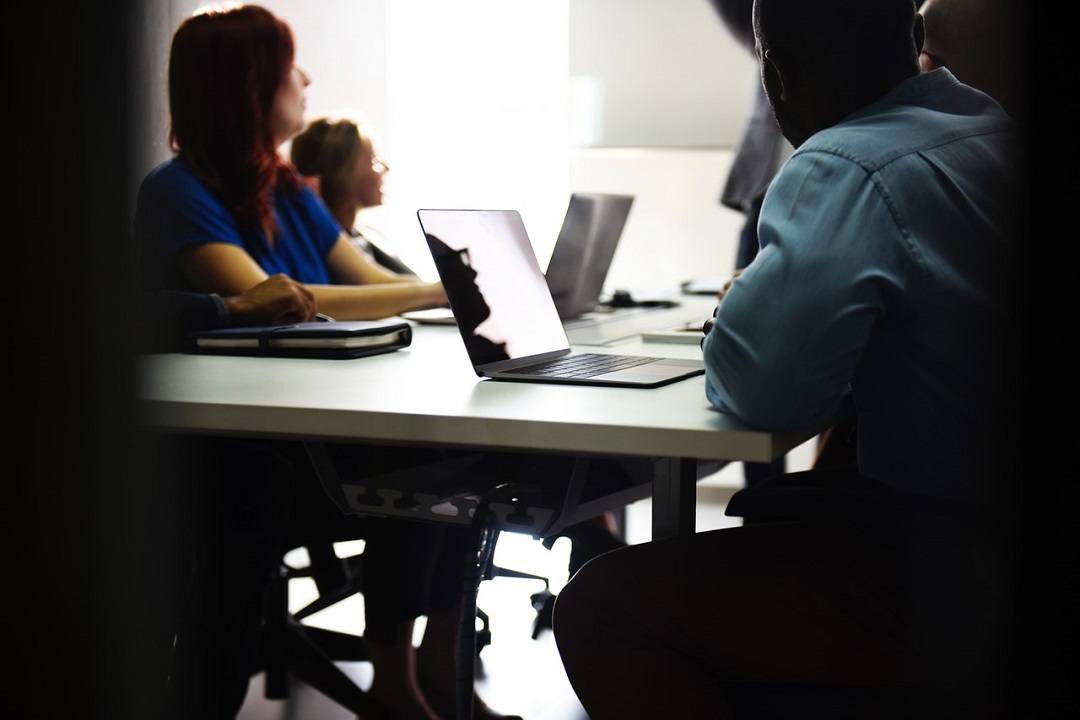 During my undergraduate studies, PowerPoint wasn’t a big thing. In fact, in my first year of study, even the internet wasn’t a thing. Well, it was, but my university hadn’t yet taken the plunge.

Coming back into the second year after the summer break was life-changing for students and staff alike. A whole load of investment into modernity had happened as I had frittered the summer away. University now had Internet connectivity; SPSS, instead of the mega-confusing and frankly befuddling stats program I had been terrified of using in research methods; and it seems, a staff team who must have had some sort of poor summer training, or maybe no training at all, into the use of PowerPoint. What joy was in store for our education now our university had joined the modern world? Through my second and third years of study, more and more tutors were giving PowerPoint a try. PowerPoint was billed as the bees-knees of presentation-giving. But is it all that it’s cracked up to be as an educational tool?

My undergraduate self wasn’t convinced, and now a quarter of a century since then, and with 20 years worth of teaching experience under my belt, I’m still not so sure. Anecdotally, hands down, I believe that my undergrad self had learned more from the tutors who resisted the PowerPoint surge and didn’t use visual aids in class than those that did. What I noticed was simple. Those tutors that used either PowerPoint or a no-tech alternative (such as hand-written notes on pieces of clear acetate, which was shown using a projector prone to overheating) were likely to stick to a script, even if they were not looking down, reading from a sheet of paper (which I always found an infuriating and soulless way to learn). Scripted tutors would either read through dozens of slides almost word for word or maybe meander a little if a student dared to ask a question (no-one did) or more likely, the tutor had a light bulb moment of original thought not included on the slides. Either way, though the latter type of tutor was valiant in their occasional scope to sharing original thought, their teaching styles tended to be soul-destroying affairs that I resented getting up and dragging myself the 10 or so miles into uni for the regular 9 am starts.

Conversely, however, those tutors that came into class without slides, with nothing but their brain as lecture materials, were a joy to get up and out for. My favourite lecturer was Barry, a 50-something Irish man with specialisms in friendship and dodgy jokes. He used to walk into the lecture theatre and walk out 2 hours later having given his all, every single time. He never used notes, regardless of the topic it all came directly from his brain. Students had to do two things in his lectures to learn: 1. Take notes; 2. Stay awake to take notes. It worked for me, and now as a lecturer myself, I realise that keeping the class awake is pretty important if students are going to remember anything of what was said. Barry’s lectures were enlightening, entertaining, and honest. I can remember their content even now, twenty-something years later, while those tutors with the fancy slides, I remember nothing, I struggle even to recall their names. Yes, of course, I understand that some topics need more than just an entertaining lecturer who has a brain full of psychological facts and figures. In maths, for example, I figure that perhaps writing out equations on a board for the class helps out. But do visual aids need to be the slide after slide of static text, or fancy animation after fancy animation? No. Writing out equations on a board as a visual aid is different than death by bullet point, in my view, for one reason. In the former, the tutor and students are both engaged together in the session. In the latter, both are engaged, but more often than not, engaged in a struggle to stay alert and interested, each hoping that they make it to the finish line without the other noticing the distant stare of boredom in their eyes. OK, OK – interesting anecdotes from my undergraduate self aside, what does the empirical literature say on the successful use of PowerPoint as an educational tool? I conducted a quick search on Google Scholar using “PowerPoint in education” as my key term.

The literature on this issue is quite extensive. I don’t know why that surprised me, perhaps because PowerPoint has just been a standard expectation of something you must use in class that provides students with something to look at, and importantly, notes to read back afterwards? During this quick literature search, a couple of points stand out as worthy of note: 1. PowerPoint is so heavily used the number of presentations generated per day is mind-boggling – over 30 million daily according to Hanft (2003). 2. The evidence as to the benefits of PowerPoint in educational settings is frustratingly mixed. Early research, summarised by James et al (2006), showed improvements in recall in classes taught with the use of PowerPoint compared to those using “traditional” visual methods of that time (i.e. acetates displayed using an overhead projector; Lowry, 1999), although sometimes the opposite is the case (Amare, 2006).

Interestingly, students think they learn more when lecturers use PowerPoint (opposite to the views of my undergraduate self) than when they don’t (Bartsch & Cohen, 2003), although this study found that students only actually learn better when PowerPoint is used some of the time. Indeed, evidence was stacking even in the early 2000s that PowerPoint presentations with animations, complicated graphs, and various other bells and whistles were completely distracting and hindering to recall of facts later.

Other potentially detrimental effects of PowerPoint-use were not at all alien to my undergraduate self. Namely, PowerPoint can reduce classroom spontaneity (Murphy, 2002) and hinder discussion of content (Hanft, 2003). Is this, as my undergraduate self observed because the lecturer scripts their class around PowerPoint and dares not deviate from the deathly journey into bullet point hell? This begs the question, what does the recent research say on this matter? Surely, as PowerPoint is still so well-used in university lectures, there must be benefits not realised in the early literature on the topic? Well, research seems to be just as conflicted as it was over a decade ago! For example, a detailed discussion by Worthington and Levasseur (2015) concluded with a statement very well-known to my undergraduate self – “Sometimes old tried and true pedagogical lessons trump new ways of deploying classroom technology” (p.21). See also Kernbach et al (2015) for a very useful systematic review.

So, was my undergraduate self-right? Present lecturer and research self thinks so – but with all that evidence in the bag, why are we still killing students with PowerPoint kindness? Perhaps, it’s because we’re afraid to stop? 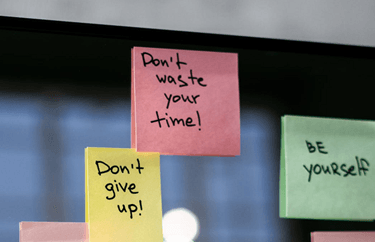 Use Self-Improvement Skills to Become a Positive Psychology Coach 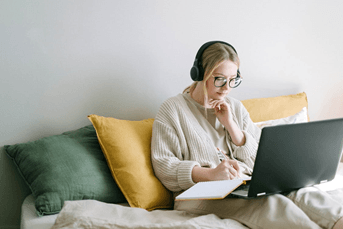 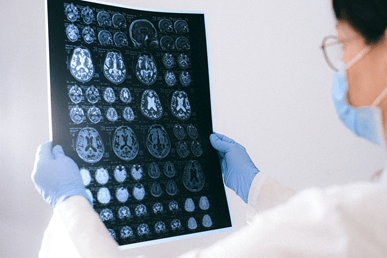 Neuroscience and Mental Health Careers: The Importance of Self-Improvement 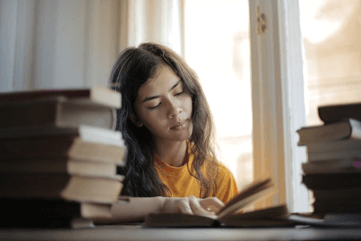